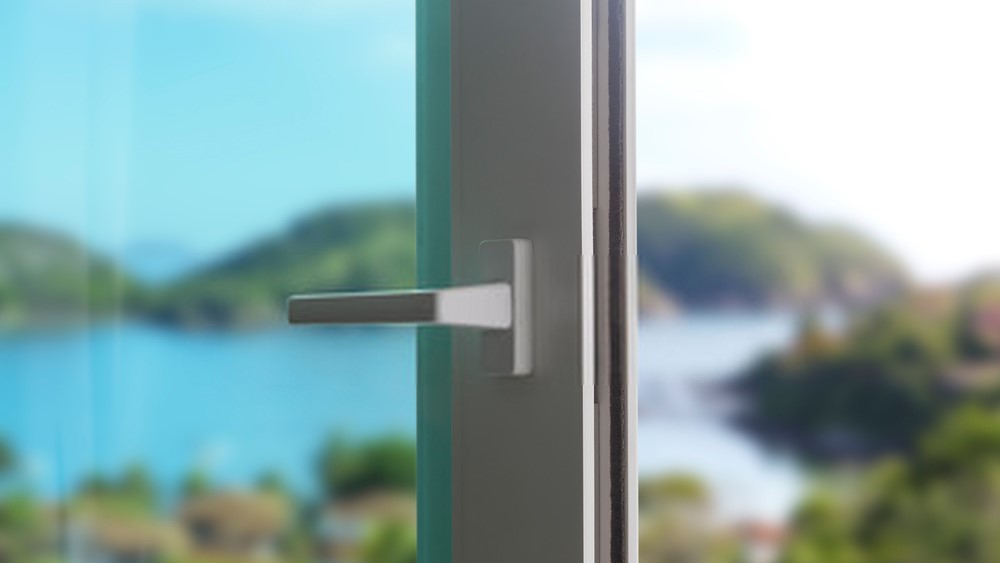 History of the Game

As time went on, people started to go camping, and they would sit around their campfires and play the game, and it didn’t matter what age you were, the game could be modified to suit your age since not everyone is of the legal drinking age.

The game soon found out ways to house parties, then to big parties, and it was just a way to socialize, make friends and generally have fun as required by the game. The green glass door game became so rampant that it started to replace so many other games. 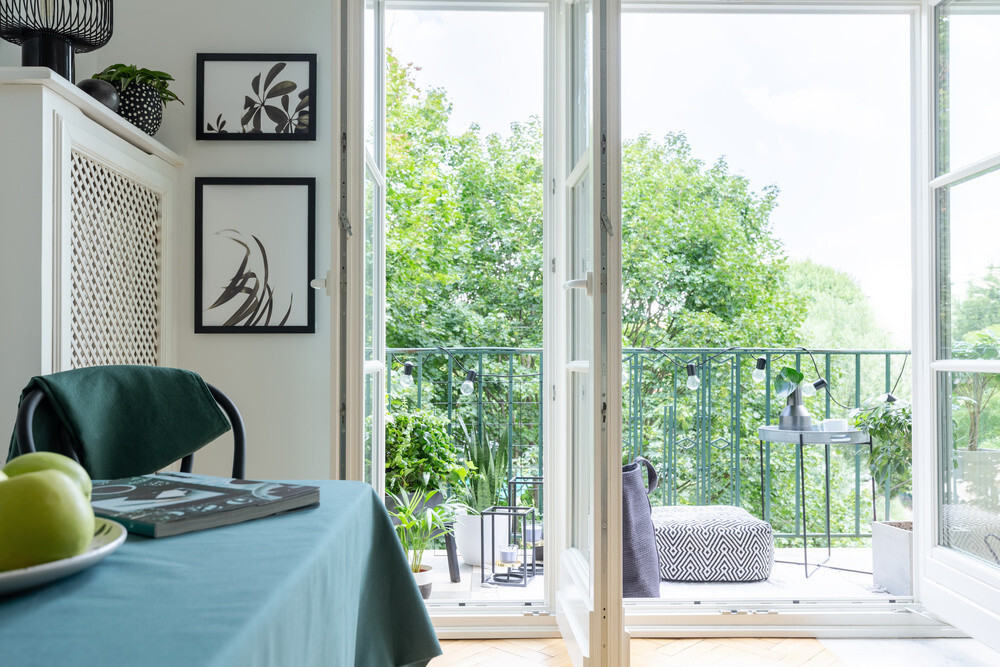 The green glass door game, like any other game, has its rules. The first rule is that there must be more than three players playing the game. The game has to have at least three players or be as fun as it is supposed to be.

How to Play the Game

To start the game, someone would first read out all the rules, consequences of breaking the rules, and any other thing related to the game. After that, the person starting the game would say what he can bring along with him to go through the green glass door.

The pattern continues, and it must relate to what the first person has said as long as the rules are followed, you can not deviate by taking another thing with you through the glass green door. Whatever pattern the first person had set had to be followed by the other players, or you will face the game’s consequences. 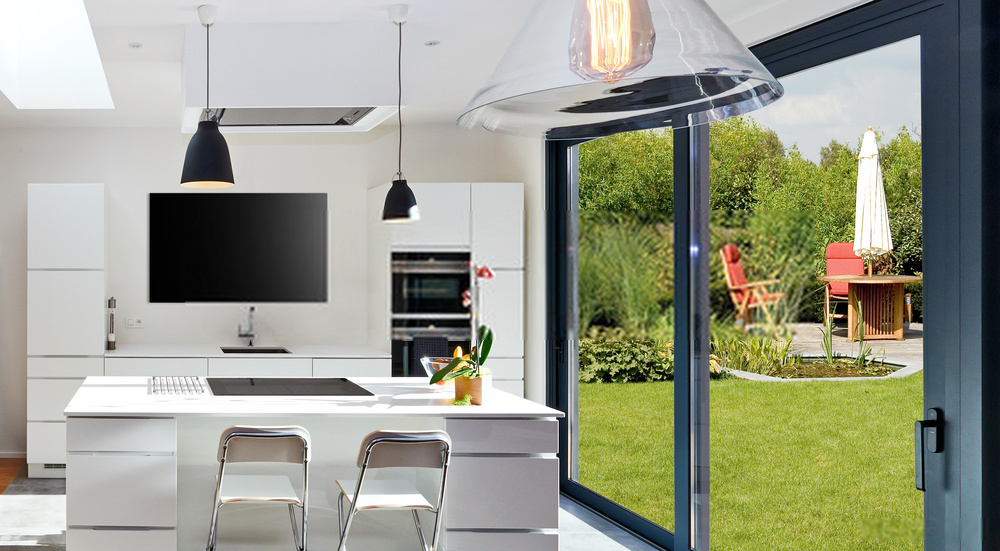 You can not take something with you to go through the green glass door if it doesn’t have double letters or double consonants or double vowels. Whatever the game requirements are as to what word pattern should be followed, every player has to follow that same pattern.

If you fail the game or can not come up with the next word, you will have to drink if that is the consequence of failing or disregarding the rules. Of course, everything is done for fun as regards to the game.

Variations of the Game 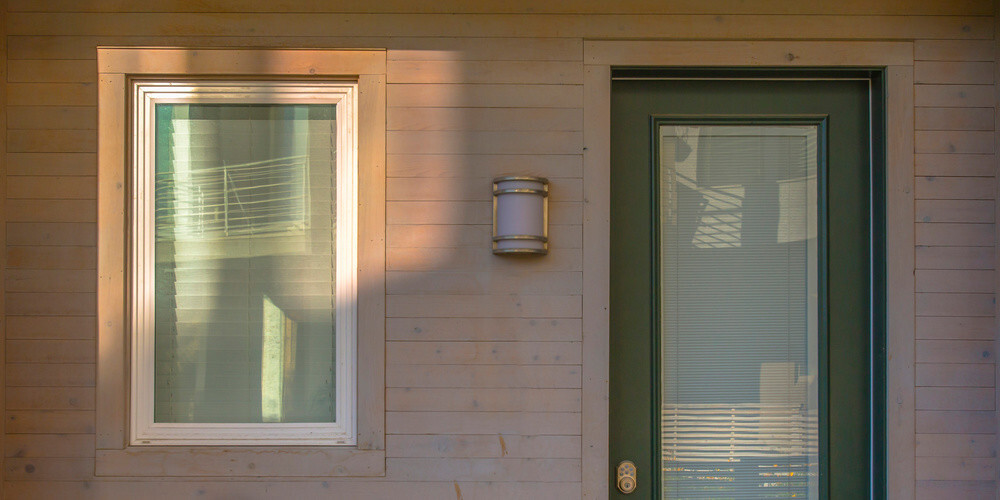 As earlier said, modifications have been made to the game, and the game varies from place to place. One rule in the glass green door game in a particular area can not be applied in another place if the players agree on it.

Another variation that could occur with the game could be that only words that end with consonants will be the word pattern for the game, or it will be regarded that you failed. For instance, words like story, dirty, pity, etc., can be used, and any deviation means that you will be out of the game.

That is how to play the “What can go through the green glass door” game.

You may also read...

How to Stabilize a Room Divider?

Scroll back to top