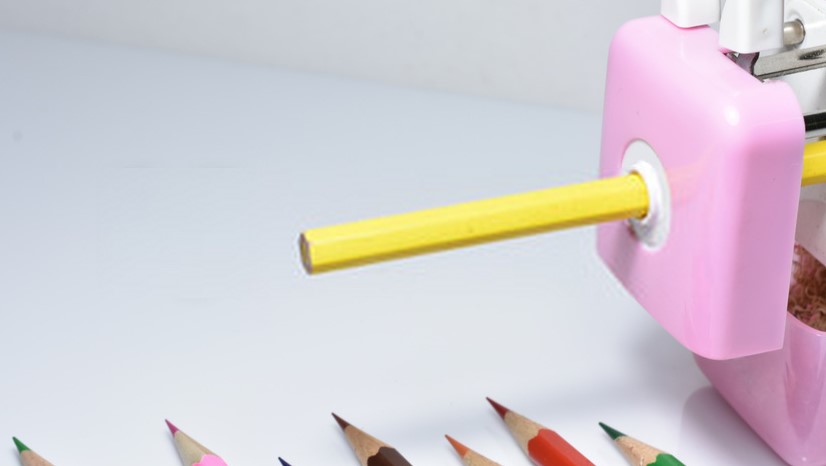 How does an electric pencil sharpener work? What us the mechanism behind it? A typical sharpener has a small blade inside of it, but you are the one who will be doing all the work by twisting it around the blade so that it can shave it off and reveal a new tip.

It is portable, so if you want to travel, you can easily carry it around in a bag. Roll the cord of the sharpener around it and put it in a bag. The electric sharpener is almost the size of a stapler.

The sharpener has a motor inside it that turns the blade that sharpens a pencil at a very high speed. Most electric sharpeners have two narrowed blades that cut or file at a horizontal space. The blades are very sharp, and that is why they are efficient. 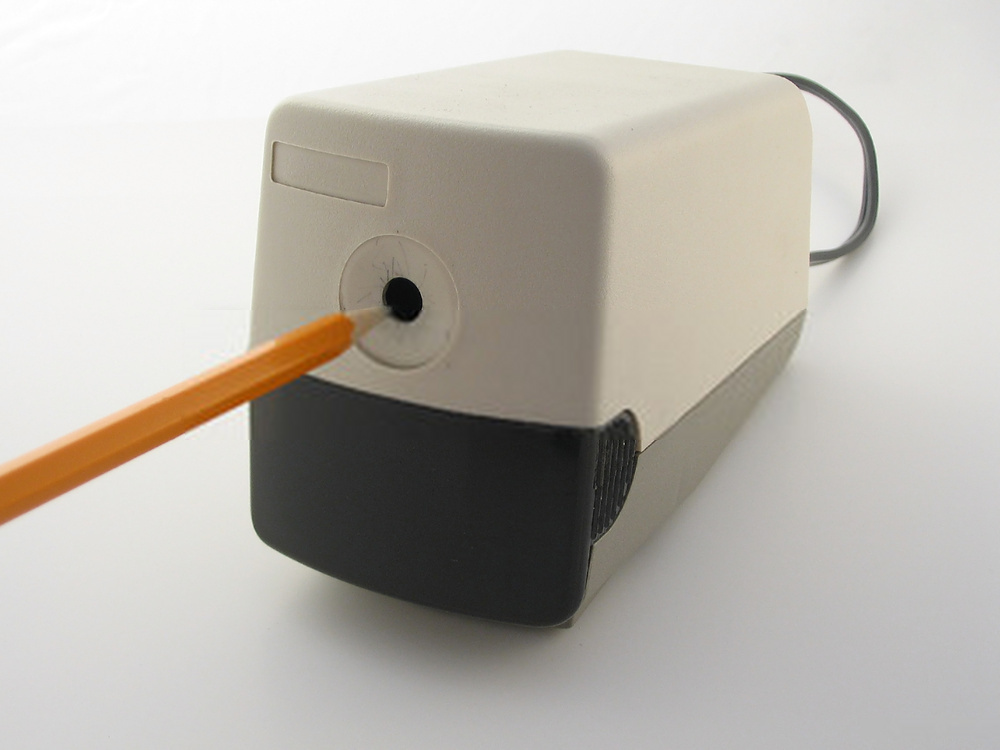 With an electric sharpener, the pencils are sharpened quickly and effortlessly. All you have to do is insert it into the machine, and after a few seconds, the pencil will be sharpened. The device is suitable for use in offices where there is much work that needs to be done. The manual sharpeners that most people use usually give blunt edges and tips to pencils, which is why many people shy away from using them. Some sharpeners that are powered manually can bruise you if they are not used correctly or as they are supposed to. 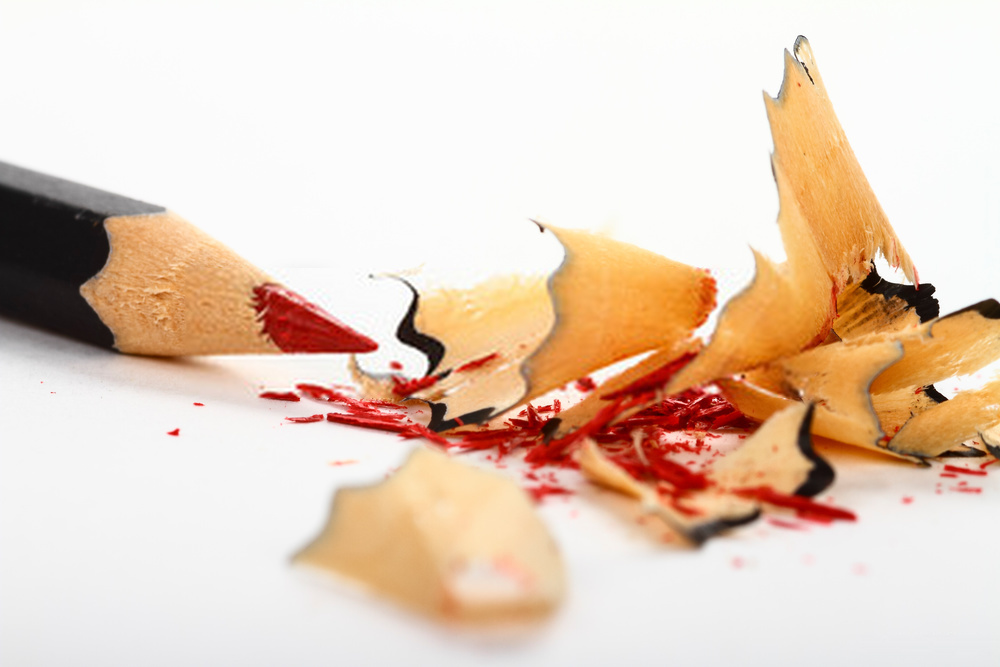 Most pencil sharpeners can be charged using electricity or can use batteries to power them. Using a battery-powered sharpener can be a little expensive as you will always need to replace the batteries after some months of use. The electric sharpener doesn’t need this at all.

You will lubricate some parts of the electric sharpener from time to time to prevent friction and to maintain the efficiency and speed at which the sharpener works. Friction will make the blade not to do an excellent job at sharpening pencils as it should. You can use a gel-based lubricant for this purpose.

You should note that just because the electric sharpener does a good job doesn’t mean that it can’t get clogged from the wood shavings from the pencil that it is sharpening. You will need to empty the shavings tray so that the sharpener can work like it is supposed to.

It would be best if you cleaned your electric sharpener every week to prevent dirt or debris from accumulating and spoiling a few parts of the machine. Aside from wood shavings, dust can clog up the device, and you will see it around the tip of the pencil.

Your sharpener blade can get dull after some time. To sharpen it, you will need to disassemble the tool itself and get a file to sharpen the blades. Your blades Will appreciate you for this. You don’t need to replace the sharpener entirely because the blade is dull.

You might need to disassemble the electric sharpener to clean the parts of the tool properly. Disassembling it might come in handy when you need to sharpen the blades or coat it with the rust preventive film. Be careful when you are doing this so that you don’t injure yourself.

You may also read

How Do Embroidery Machines Work

Scroll back to top